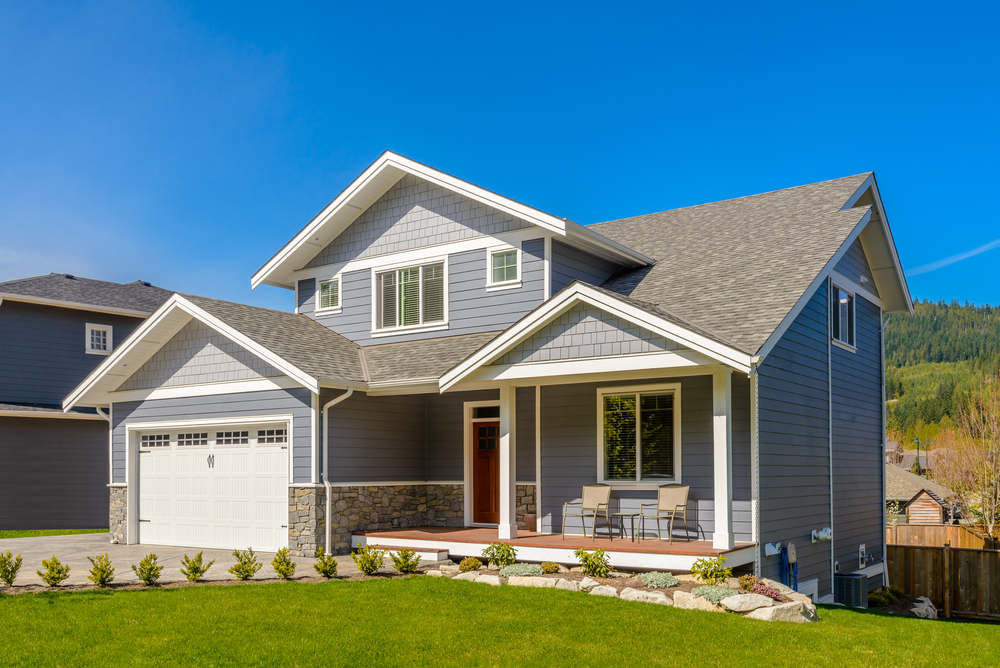 San Dimas is a city located in the San Gabriel Valley of LA county. It is surrounded by the beautiful San Gabriel mountains in the north, Glendora in the west, and Pomona to the east and south. It historically got its name from the San Dimas Canyon. San Dimas was an agricultural community famous for the vast orange and lemon groves that covered the town. In fact, oranges were the top crop and business in San Dimas until the mid-20th century. Later on, San Dimas was incorporated as a city in the year 1960 and is now a beautiful place known for its small-town feel, western art, and equestrian qualities.

San Dimas is known for having a well-rounded climate. The summers are hot and arid, while winter is cool and partly cloudy. Over the course of a year, the temperature normally varies from 44°F to 92°F. The temperatures are rarely below 37°F or above 100°F.

With the hot summers and cool winters San Dimas experiences, installing energy-efficient windows is one of the best ways to keep your home comfortable throughout the seasons. At Vista Windows & Doors, we install high-quality, energy-efficient windows that are designed to provide superior insulation in your home. It will isolate your home from the outdoor temperatures, keeping it comfier inside. The house will remain cooler during the summer and warmer during the winter. Our team of experienced and certified installers put your windows in quickly and correctly the first time. For unbeatable window replacement service in San Dimas, CA, give Vista Windows & Doors a call at 626-359-3600 or click here. 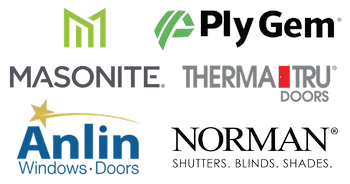